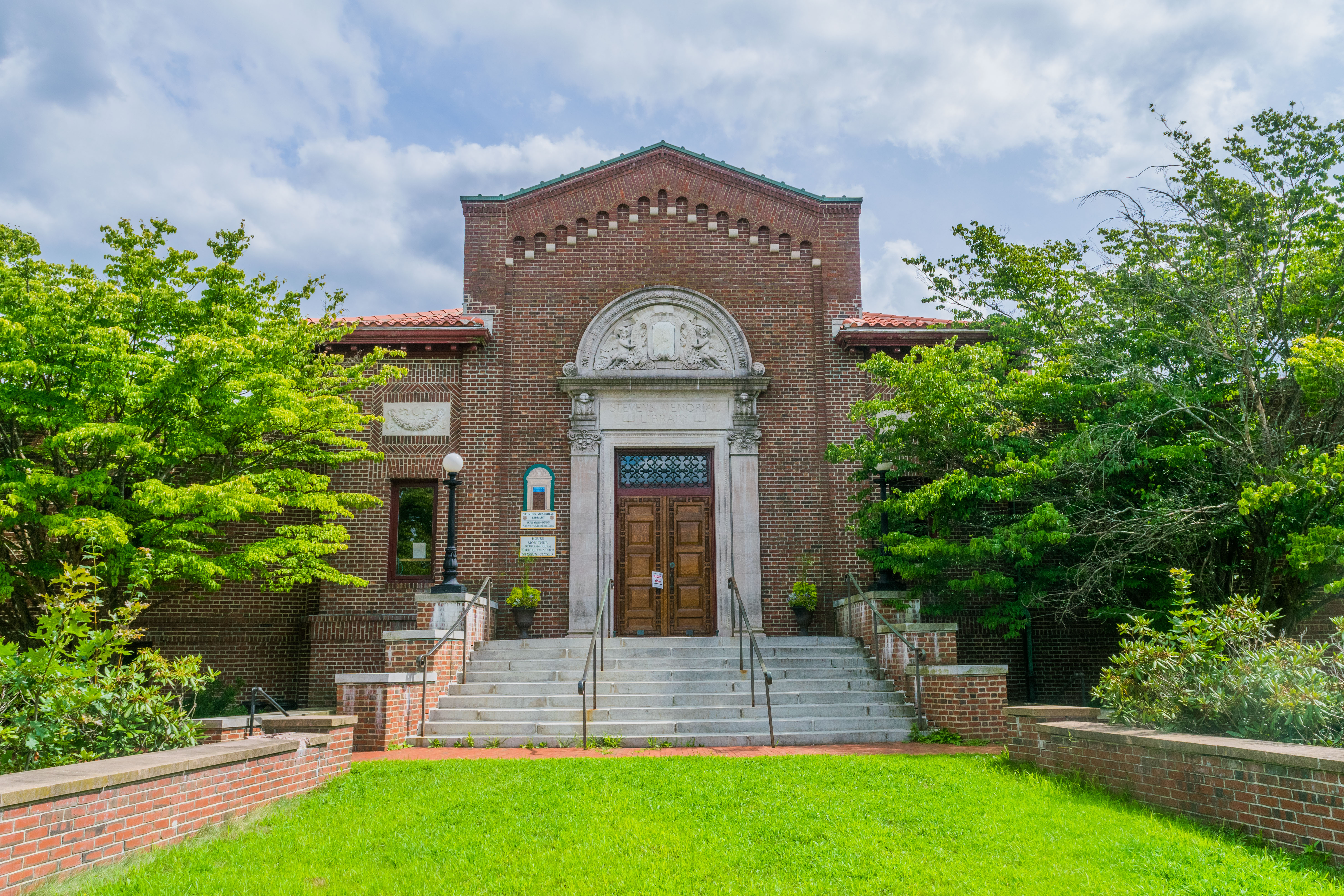 Read about the spooky and dark past of Massachusetts with these reads! Click on the book covers to place a hold on these titles in our catalog.

Check out these ghostly reads. Click the cover image to place it on hold!